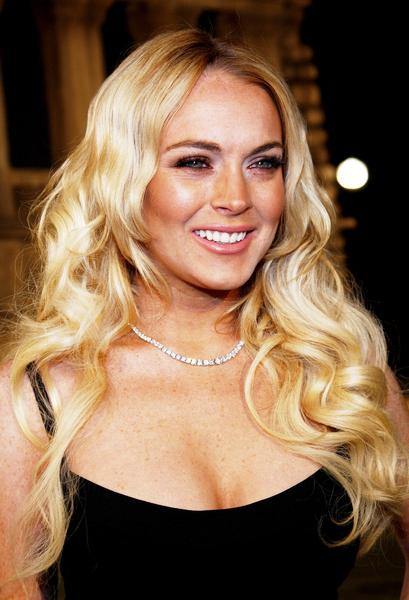 Just as news is released that The Betty Ford Center has moved Lindsay Lohan to a secret location – news is coming out that Lindsay is the suspect in a criminal battery investigation.  The victim is a member of the Betty Ford staff and she wants Lindsay prosecuted.  She called the police and the police are investigating.

TMZ reports further:  The Palm Desert Police Department is now investigating an altercation that occurred after Lindsay and her roommates reportedly went to a bar and came back home.  Upon arriving at the house, the incident with a female staffer from Betty Ford allegedly went down.  The police received a call at 1:03 AM on December 12 for “hand-to-hand battery.”

Once the police finish investigating they will forward it to prosecutors.  I wonder if this employee of The Betty Ford centre sees $$$ in her future and that is why she is pursuing this?  Or are those rumors of Lindsay and her roommates partying it up last Saturday, complete with tons of alcohol true?