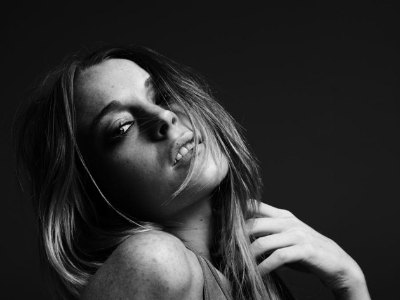 Earlier today, we reported that Lindsay Lohan was beyond ticked off at Gwyneth Paltrow for her Glee bashing. Now, Lindsay has found another source for her anger: CNN!

CNN’s Showbiz Tonight labeled Lindsay as one of the most provocative celebrities of 2010, a title that has gotten her rather miffed. The other celebrities on the list included Miley Cyrus, Charlie Sheen and Mel Gibson, with Lady Gaga at the top.

She was said to be “beyond upset” that CNN called her out for being provocative this year. Poor thing, she probably doesn’t even know what it means.