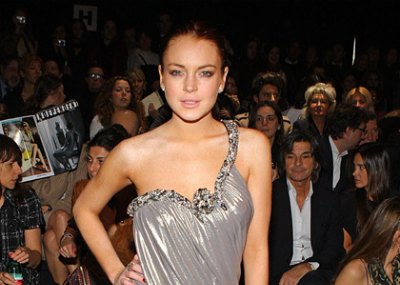 The doctors who prescribed the drugs that Lindsay Lohan has taken are going to have to answer some serious questions!

Her doctors are being investigated by the Medical Board of California. The medical experts involved have already met with Michael Lohan and his lawyer, Lisa Bloom, as they open their case against the doctors who her father says have misdiagnosed his daughter.

Back in July, Michael wrote a letter to the Attorney General of California asking for an investigation into her medications. She was reportedly prescribed Dilaudid, Adderall, Nexium, Zoloft, Trazadone and Ambien for her various medical conditions.

I can’t say that I blame him, she was taking an exorbitant amount of prescriptions. He just doesn’t want his daughter to end up like Heath Ledger.