Martin Scorsese Is Working On A Frank Sinatra biopic 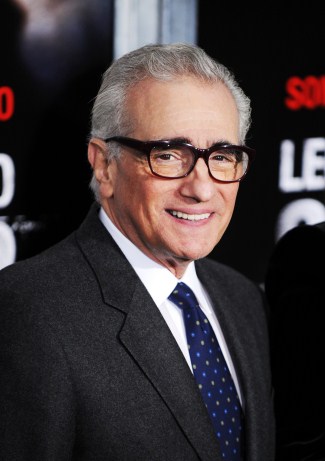 The ‘Shutter Island’ director admits he is still in the early stages of the film and has not yet cast anyone to play the ‘My Way’ singer.   He said: "We’re still working on the Sinatra script. It’s very hard because here is a man who changed the entire image of the Italian-American.  "And that’s just one thing. Along with his political work, civil rights, the Mob."

The filmmaker also says the film will likely be a combination of his classics ‘GoodFellas’ and ‘The Aviator’.   He told Shortlist magazine: "I was hoping it would be a good combination of the two. Yeah, because in structure I’d like it to be more like ‘GoodFellas’. But like ‘The Aviator’, it only deals with certain times in his life. We can’t go through the greatest hits of Sinatra’s life. We tried that already. Just can’t do it. "So the other way to go is to have three or four different Sinatra’s. Younger. Older. Middle-aged. Very old. You cut back and forth in time – and you do it through the music."   Photo: Fame Pictures