Mel Gibson Doesn’t Pay His Bills – He Is Being Sued! 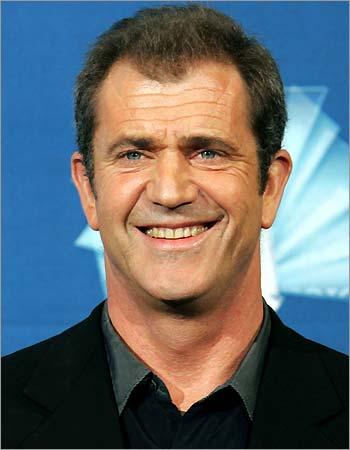 Mel Gibson and estranged wife Robyn are reportedly facing legal action from Ramage Construction, who have filed documents claiming they owe $6,631.06 for work on their former marital home in Malibu and for drawing up plans for another house.

However, according to gossip website TMZ, the owner of the company – who has worked for the former couple on various projects over the last 20 years – has been telling people that Mel and Robyn actually owe him around $200,000 for various projects.   A spokesperson for the star is yet to comment on the allegations.   Meanwhile, Mel has been urged to purchase a 600-year-old castle in southern Italy.

The 54-year-old star – who recently split from girlfriend Oksana Grigorieva – fell in love with the region after filming ‘The Passion of the Christ’ there and is now said to be looking for a local property.   Luciano Marranghello, the mayor of small town San Lorenzo del Vallo, thinks he knows a perfect getaway for the actor.   He said: “It’s a building from the 1500s with Spanish architecture because it was built following the marriage of the Spanish Mendoza and noble woman Lucrezia della Valle, who came from the town.”   The castle has 13,000 square metres of land surrounding it guaranteeing privacy, and the town has just 3,500 residents.