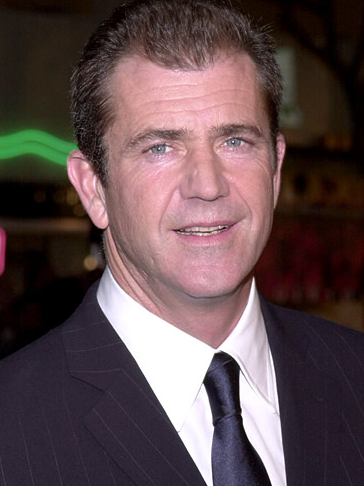 Now who did not see this coming?  In the war that is being waged between Mel Gibson and Oksana Grigorieva the battle continues.  Mel is apparently on his way to court Monday to petition the court to be granted full custody of their daughter Lucia.  Now the petition does not stop there Mel will agree to grant Oksana visitation but only in the presence of a monitor.

TMZ is reporting:  Mel’s lawyers argue in the documents that Oksana’s false and derogatory statements to the media about Mel and the attempt to sully his character show she is not acting in the best interests of Lucia.  Oksana trashed Mel last night on “Larry King Live.”

Oksana has been warned by the judge to keep her mouth closed and stop talking to the media about the situation between her and Mel and has refused to comply and/or denied that leaks have come from her.  However, with the very public interview she gave to Larry King last night that may very well be  what pushes the judge to grant Mel custody.