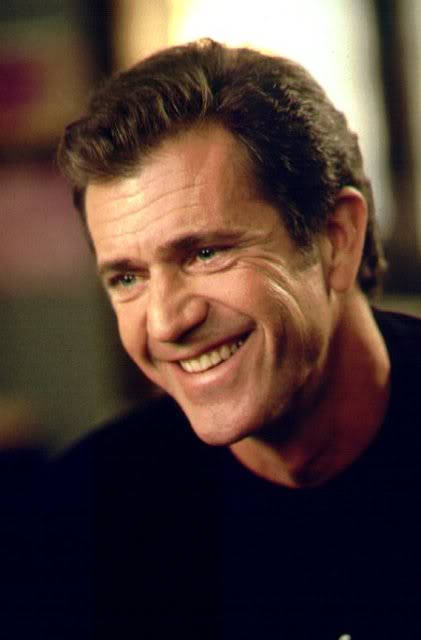 When Mel Gibson went crazy during his DUI arrest in 2006 he wound up being arrested by a Jewish deputy working for Los Angeles County named James Mee.  Since the famous arrest it seems like Jame’s career has gone sour.  He was accused of leaking the arrest report to TMZ, was asked to remove all of the anti-Semitic comments Mel made in the arrest report as well as all his references to Jews, was given negative performance reviews, was denied a justified promotion and was even demoted and forced to go work at less prestigious station!

In retaliation James Mee filed a lawsuit against Los Angeles County claiming that he was being retaliated against by the Department for supposedly leaking the arrest story to TMZ, a claim which Mee denies.   The County of Los Angeles is asking a judge to throw out the lawsuit – the County says, “Simply receiving a directive to proceed in one manner with respect to a police report cannot in and of itself be considered discriminatory.”    If all that happened was that the county asked Mee to alter his report slightly then Mee would not have had to file a lawsuit – but that is not what happened!  The County told deputy Mee to explicitly lie – and that is breaking the law!  They directly told Mee to cover up for Mel Gibson by changing the factual contents of his police report of the crime.   No officer of the law should ever obey a command to break the law – and of course should never be asked by superior officers to break the law.  Even worse, they asked Mee, who is a Jew, to help Mel stay out of trouble by covering up his anti-Semitic remarks.  It would be like asking an African American officer to cover up for Mel if he had used the N- word during a drunken arrest.    It is disgusting for Los Angeles to try to protect a racist pig like Mel Gibson.  The public has every right to know the truth famous people an dour officers of the law who risk their lives daily to protect us and keep us safe should never suffer for being honest.    Because Mee did not comply with this illegal request to cover up for racist Mel he was subsequently penalized by the department in every way possible.

The history of the Los Angeles legal authority is ridiculously poor – from Rodney King to O.J. Simpson, from Paris Hilton to Lindsay Lohan, the criminal enforcement and prosecutorial branches of the public institution in Los Angeles County must be on par with those in third world dictatorships – slaps on the wrist for the favorites, ignoring and condoning police brutality, misconduct, and incompetence followed by rampant racism and now anti-Semitism.     Can they do any worse?