Michael Jackson’s Children Accept An Honorary Grammy For Their “Daddy” 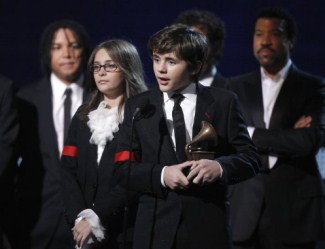 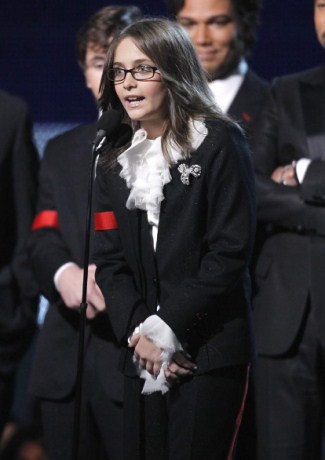 Prince Michael then thanked "God for watching over us these past seven months and our grandma and grandpa for their love and support. We’d also like to thank the fans. Our father loved you so much because you were always there for him. Our father was always concerned about the planet and humanity. He has helped through many charities and donated to all of them. Through all his songs, his message was simple: Love. We will continue to spread his message and help the world. Thank you."  following Prince Michael was Paris who said  "Daddy was supposed to be here. Daddy was going to perform this year, but he couldn’t perform last year. Thank you. We love you, Daddy."