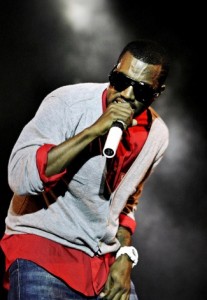 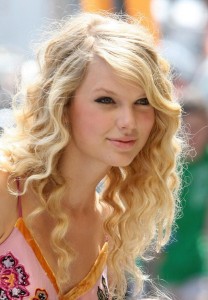 The VMA’s wanting to have a lot of controversy on the show so more people will tune in are trying to get a reunion between Taylor Swift and Kayne West.

People magazine is reporting that this year’s host Chelsea Handler promised fireworks at the award show.  Last year Kayne West interrupted Taylor Swift’s big acceptance speech.  He grabbed the mike from her just as she was accepting the award for “best video” and more or less said Beyone deserved to win this.  The blogging, new world broke out in a frenzy of “We hate” Kayne press.  Meanwhile for Taylor Swift it was probably the best thing that every happened to her.   She received so much sympathy from so many people it only helped her career.   She should actually thank Kayne for what he did ;-)

Seriously though I don’t think Kayne West should be allowed to appear on stage  all that will do is condone his rude and disgusting behavior last year.