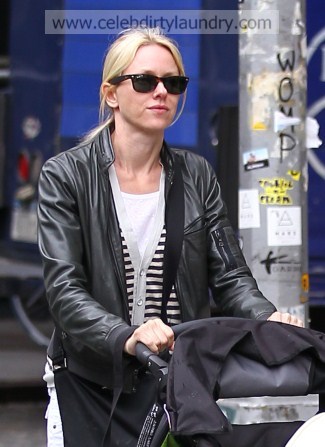 Australian actress Naomi Watts will play the iconic Hollywood star Marilyn Monroe – real name Norma Jeane Baker – in an adaptation of the 2000 book of the same name, which caused huge controversy upon its release because of its fictional graphic sex scenes.

The ‘Assassination of Jesse James’ director Andrew Dominik will helm the picture, and claims the story will show how Marilyn – who died aged 36 in 1962 – was "consumed" by Hollywood.

Speaking at the Cannes Film Festival, he said:

"Why is Marilyn Monroe the great female icon of the 20th century? For men, she is an object of sexual desire who is desperately in need of rescue. For women, she embodies all the injustices visited upon the feminine – a sister, a Cinderella, consigned to live among the ashes.  "I want to tell the story of Norma Jeane as a central figure in a fairy-tale; an orphan child lost in the woods of Hollywood, being consumed by that great icon."

Among the fictionalised tales in the Joyce Carol Oates book are scenes where Marilyn performs sexual acts on a movie director and President John F. Kennedy.   Filming on ‘Blonde’ is due to begin in January.  Photo: Fame Pictures