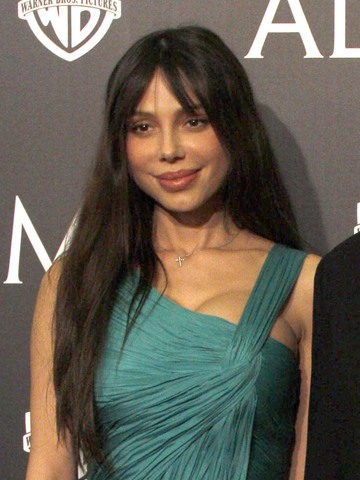 Oksana Grigorieva sent an e-mail to her then lawyer Eric George on June 2nd, 2010.  Oksana was displeased with a $15 million settlement that he had negotiated for her.  It dawned on Oksana that if Eric had added domestic violence to the negotiations she may have gotten more money.  Oksana also states in the e-mail that their biggest bargaining chip in the negotiations was the fact that Mel does not want the negative publicity.  Just when you think this story cannot get worse it does.

TMZ is reporting the e-mail states –  “Forget about the tapes for the moment. This is the case of domestic violence.”   :  “If the opposition is buying my silence, please, we have to renegotiate the custody portion and to secure the monetory (sic).”  “He doesn’t want this publicity.”   “I have lots of questions about the moneytory (sic) part also, i’d (sic) like us to get together and discus (sic) everything,” adding, “I’m not bluffing.”

The e-mail is part of an extortion case that is being investigated about her.  It seems pretty clear that Oksana got greedy and thought $15 million was not enough money for her.  No wonder so many of her lawyers have quit (42?) she is a disaster.  She releases tapes, releases private e-mails, does interviews & talks to the press and ignores what the courts tell her.  Oksana has brought this mess on herself with her refusal to keep her mouth shut.  It is very clear at this point the case  of Oksanas has never been about Lucia it is about the $$$$.