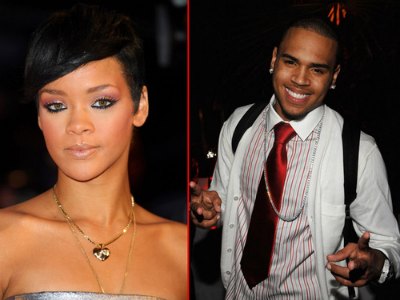 As if there wasn’t enough drama surrounding the fight between Rihanna and ex-boyfriend, Chris Brown, we’ve heard that there are more photos of her beaten, which have been leaked.

It’s been a while since that night in which she was attacked by Chris and beaten so severely, black and blue. Rihanna has since moved on with new boyfriend, Matt Kemp, while Chris has been trying to salvage what little he has left of his career.

Radar Online reports that they’ve seen some private photos of the songstress, which are being shopped around. These photos, they say, were taken at the hospital, right after the beating.

The photos were taken in a Los Angeles emergency room where Rihanna was being treated after she was assaulted the night of the Grammy awards in February 2009, according to an anonymous source who would not identify themselves to RadarOnline.com.

“They were taken at the hospital,” admitted the source, who has been shopping the photos to various other media outlets.

The possible release of the stills would almost certainly cause more outrage. Less graphic images were published online 11 days after the couple’s fight nearly two years ago.

These photos are bound to hit the internet sometime soon, I’m sure of it. It’s just a shame that people can’t let sleeping dogs lie.