Oksana Grigorieva’s Bodyguard Is Writing A Tell All Book 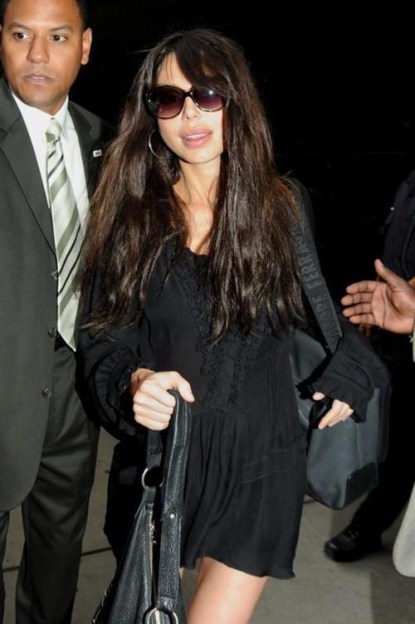 Oksana Grigorieva’s criminal bodyguard Kristian Herzog  who Mel Gibson got a judge to issue an order to keep him away from his daughter Lucia is saying he had an intimate relationship with her.   Apparently he was her boyfriend and they exchanged 1000’s of text messages and e-mails.  Does this story sound familiar?  The boyfriend of course has all the texts and is writing a “tell all book”  LMAO he learnt from the best – the shoe is on the other foot now – I wonder how she feels.

Herzog is saying he has more than 1,000 text messages and more than 1,000 emails in which he communicates with Oksana about every detail of the case — Mel Gibson, evidence, witnesses, legal strategy and major conflicts between the players.

Oksana in her brilliance did not make Kristian sign a non-disclosure agreement.  So he can write a book.  Can you imagine?  This story gets more and more amusing.