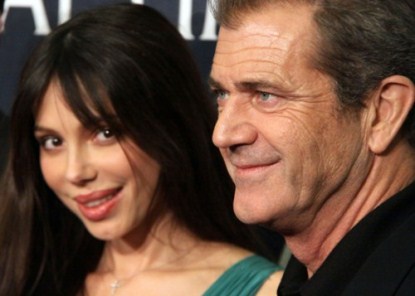 Oksana Grigorieva’s dentist Shelden Ross was deposted yesterday in Los Angeles.  During the deposition Ross brought eight new graphic pictures of the damage Grigorieva’s teeth are suppose to have suffered at the hands of Mel Gibson during their fight.  The pictures were taken in his office January 7th, 2010 and depict her two broken veneers.

Radaronline further reports: Sources who saw the photos say they are graphic and powerful evidence that are consistent with Grigorieva’s claims against Gibson.

Mel Gibson’s camp claimed the broken teeth story was a lie, although Mel did claim to have slap her.  Oksana has lost a lot of credibility as details of her life with Mel leaks.  However, these photos certainly seem to show her teeth were broken.  What do you think?  Copy of photos HERE