Palin to be one of Jay’s first guests on Tonight Show, this is why we love CONAN! 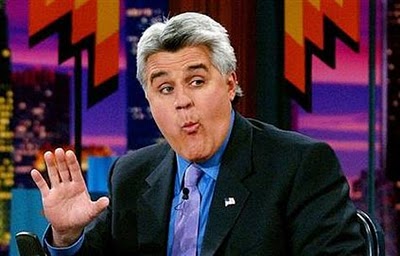 According to USA Today, here are Jay’s first guests……

… and we all know how far he had to go to get Sarah Palin, she was probably camped outside his office since Conan left.  I am sure that when Conan returns he will be able to get people that are actually famous on his ‘Comeback’ show, da ya think?