Paris Hilton Has A New Man! 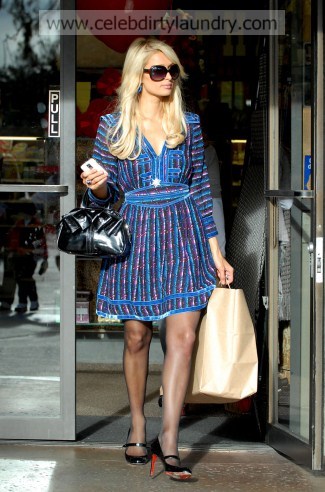 Paris Hilton has a new man.   The hotel heiress – who has been single since splitting from ‘The Hills’ star Doug Reinhardt earlier this year – has been on several romantic dates with Las Vegas nightclub owner Cy Waits and the pair are said to be smitten with one another, according to X17Online.

Paris and Cy couldn’t keep their hands off each other as Paris shot a new commercial for Devassa Beer in Long Beach, California, and one onlooker noted: “They are clearly enjoying every minute of their new relationship and aren’t afraid to show their feelings and affection for one another.”   Paris – who has previously dated Benji Madden, Rick Salomon, and model Jason Shaw – recently revealed she doesn’t want a famous boyfriend and is on the look out for a more low-key romance.