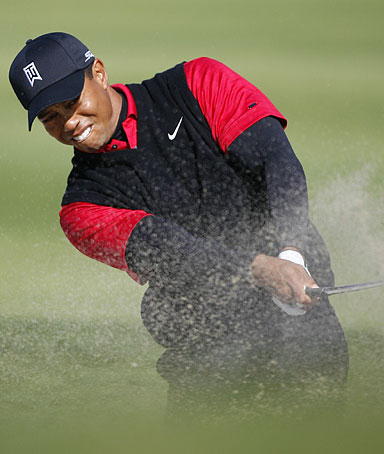 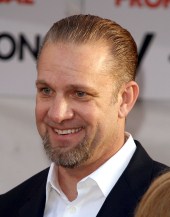 Poor Sandra Bullock – she wins the most coveted award on the planet and just days after her glorious moment sharing her crowning achievement with the world on live TV this year’s best actress learns that she was two-timed by that moron she calls her husband!   Even worse, the tatooed slut, Michelle "Bombshell" McGee, claims that the affair ran for 11 months with Jesse James!!

So what’s the conclusion?   It is obvious – blame Tiger Woods.   His behaviour has made every male with low intelligence and an inflated ego (and that is about 87% of the male population at last count) yearn to cheat on his wife with impunity and preferabley with cheap low-life trash.  Photo: Fame Pictures