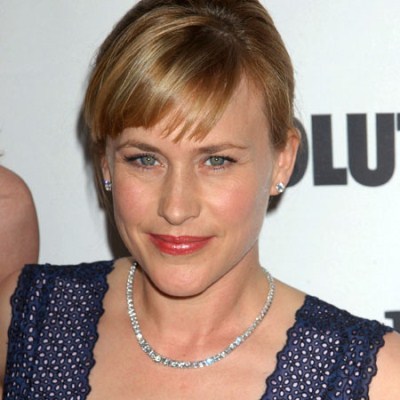 ‘Medium’ actress Patricia Arquette – who, last year, called off plans to divorce husband Thomas Jane after filing papers citing “irreconcilable differences” – has decided to legally end her four-year marriage although the split is said to be amicable.

A representative for actor Thomas said:

“The split is completely amicable and their prime focus is their daughter. They ask that their privacy be respected at this time.”

Following news of their initial split last January, it was reported the couple were regretting their decision to terminate their marriage and planned to reunite.   Patricia and Thomas co-hosted a party for a musician friend at their Los Angeles home just weeks after announcing their break-up.

The invite for the bash read:

“Thomas Jane and Patricia Arquette Invite You to Their Home to Witness the Spectacular Eric Lewis.”

The couple married in May 2006 after meeting through mutual friends in 2001. They got engaged in 2002 and in 2003 Patricia gave birth to their daughter Harlow Olivia Calliope.