Is Patrick Lovato The Next Michael Lohan? 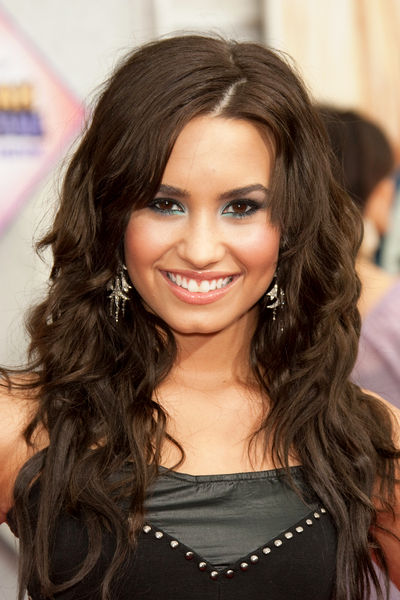 Is Demi Lovato’s father Patrick Lovato following in the footsteps of  Lindsay Lohan’s douchebag father Michael Lohan?  Patrick Lovato recently spoke to his daughter Demi on the phone and of course had to spill the details to the media as he could.

Apparently Demi is doing well working on and coping with her emotional and physical issues.

Patrick said Demi called him this week and they spoke about his cancer. “She told me she loved me, she really loves her daddy,” he said.  “She told me she’s getting better.”  Demi’s dad said they talked about their relationship and how the death of David Osborn affected her.  “She was really heartbroken. She was really in love with the guy,” Patrick said.

Clearly this girl needs help.  Rumors have surfaced that she was boozing and snoring a mountain of coke and even possibily pregnant.  The last thing she needs is her father blabbing his mouth off to the press.    Looks to me like we have another Michael Lohan in the making.