Paul Rudd & Elizabeth Banks’ New Look On The Set Of ‘My Idiot Brother’! 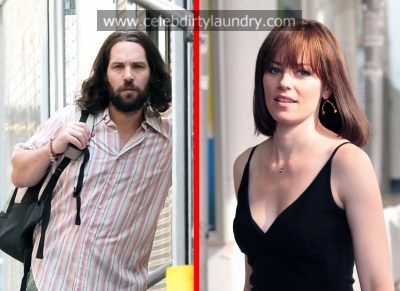 Co Stars Paul Rudd and Elizabeth Banks were seen looking very different than usual while shooting their new movie ‘My Idiot Brother’ in New York City, NY on July 21, 2010.   While Banks sported a new brunette hair style, the real transformation was Rudd, who looked almost unrecognizable with long dark hair and a beard. The film is currently slated to have a 2011 release.