Pierce Brosnan Is Proud To Be An Environmentalist 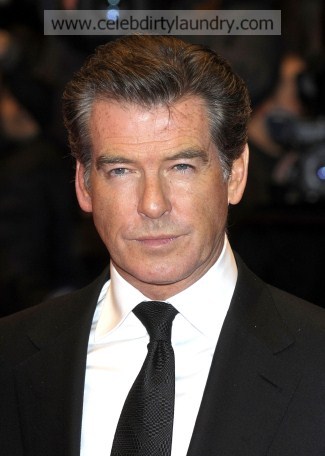 The James Bond star says he cares deeply about what happens to the planet and is determined to fight for causes he believes in.  He said: “I stumble into politics from time to time, because I fight for the forests and the oceans. I am branded as an extreme environmentalist. Of that I am proud.”   The 56year-old actor also revealed he would place huge importance on education if he was to be made Prime Minister of Great Britain.

Pierce – who plays British leader Adam Lang in new movie ‘The Ghost Writer’ told website kurier.at:   “In the film I just acted as an actor and asked myself, ‘What if I were to be Prime Minister?’
“And if I was, I would concentrate on the teachers and pay them as they should. Everything begins with the ABC of life. It’s about the education of our children. But that is another story. The prime minister in the movie is a tragic Shakespearean figure.   The empire falls, the crown is gone, the knives are sharpened, the mask falls.”   Photo: Fame Pictures