Playgirl Says No Thanks To Naked Pictures of Kayne West 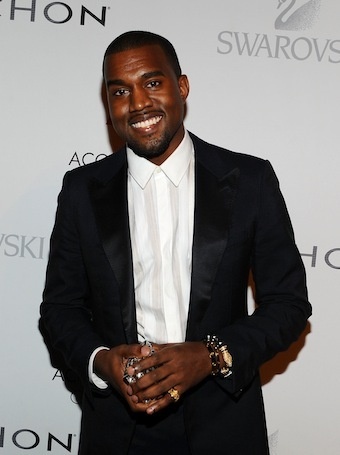 Those infamous naked crotch pictures that Kayne West took  of himself and gave to his MySpace ladies were apparently offered to Playgirl first.  But Playgirl had the good sense to turn them down.

Kayne was looking to hookup with some ladies and impress them with his junk and no one is going to convince me that he did not realize they would spread around the web like wildfire.

Playgirl says they were offered the West pictures first, before they hit the web elsewhere. “It would have cost us $100,000, and we said no,” reveals the Playgirl rep, before adding, “we should have said yes.”

Well if you ask me Playgirl made the right decision.  What a nightmare who wants to see his junk – as far as I am concerned he can keep his junk in his trunks?  This guy will go to any lengths to get publicity.