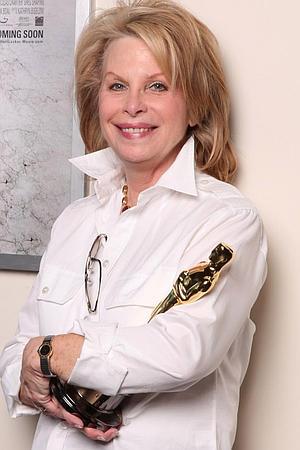 A  woman sent an email to residents of Ronni Chasen’s neighborhood just days before she was killed saying that residents need to be aware that someone threatened her neighbor with a gun just a few blocks from where Ronni was murdered several day later – the email obtained by the New York Daily News includes the following:

“Over the weekend, a neighbor told me that last week she was driving down Benedict Cyn and an African American guy with a shirt tied on his head – gang garb – was driving crazy behind her, cutting off drivers, then pulled up next to her at the Tower Road stop light and, with window rolled down, smiled at her while he pointed a gun at her.”

He then did a u-turn and sped away.  Police have yet to comment on this latest development, which short of any other explanation for Ronni’s brutal murder must be taken seriously.