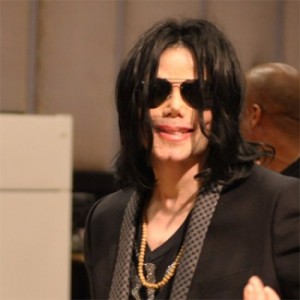 Quincy Jones was devastated at the loss of his close friend Michael Jackson from acute Propofol intoxication in 2009 but insists he doesn’t hold anyone responsible.   When asked if he knew Michael had been ill before he died, he said: “No. There was no way to know. There’s no way anybody could be blamed for what happened.”

Although Michael’s personal physician Dr. Conrad Murray – who is accused of administering a lethal amount of the anaesthetic Propofol to the pop superstar just before his death – has been charged with involuntary manslaughter and is facing a court case, Quincy believes he can’t be held responsible for the ‘Bad’ singer’s demise.   He explained to The Guardian newspaper: “Artists of that stature – they can do whatever they want. You’d have to monitor him 24/7 to know what’s going on.”  I cannot agree with him since Dr. Murray administered the lethal does and was monitoring Michael at the time.

Quincy also revealed he feels guilty that he didn’t see Michael when the pair were both in London before his death.    The 77-year-old music mogul – who produced Michael’s three critically acclaimed solo albums ‘Off The Wall’, ‘Thriller’ and ‘Bad’ – said:

“I was in London when he sold out the 10 concerts, and then sold out 40 more. He called me. He wanted to bring the kids over. But I was with Mohamed Al Fayed at his place. I said, ‘I’ll see you in Los Angeles.’ And that was the last time I talked to him.”