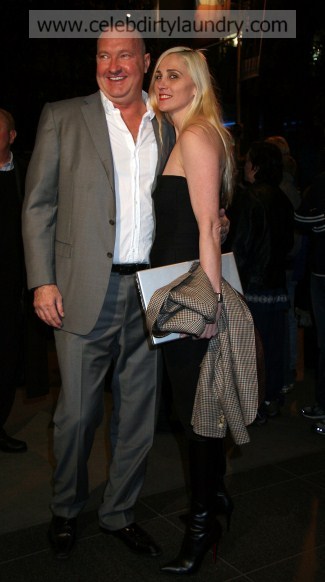 After running from the law for months and being arrested several times the Quaids eventually paid their hotel bill anyway and Wife Evi got 240 hours in community service and a restraining order to stay away from several California hotels.

Would it be fair to say that the Quaids are morons?   Running out on hotel bills so that our society’s legal resources must be wasted is the real crime.   Like it or not these big stars draw lots of attention and influence the behavior of people, especially youth.   So instead of doing good things that might help people and encourage a better society we see the Quaid couple behave like delinquents.

Perhaps we could establish an award for famous entertainers, sports figures, politicians and people in the public eye who have a negative influence on youth and others. Let’s call it the "The Hooligan."   Photo: Fame Pictures