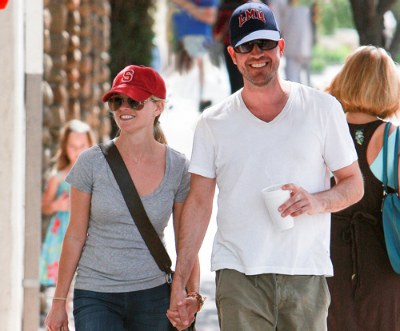 Her rep has confirmed the news of their engagement, saying, “They are extremely happy.”

The twosome began dating in January 2010, right after she split from Jake Gyllenhaal. They went on a birthday weekend to Ojai, California when they went public with their relationship.

He seems very low-key and I like him. Reese is one of America’s sweethearts, so we all want her to be happy.

She was previously married to Ryan Phillippe, but he ended up cheating on her with Abbie Cornish. That didn’t work out for them as planned and he is seemingly the eternal bachelor. (A hot one, but that’s beside the point.)

Jim has already bonded with Reese’s two children with Ryan, Ava and Deacon. Recently, Reese gave an interview where she discussed marriage. She said, “My mom always texts me, like, ‘Are you getting married?’ I’m like, ‘Mom, come on! You would know if I was getting married.'”

A friend of the happy couple says, “She is definitely happy, in love and definitely wants to settle down.”

Congratulations to them on their engagement!