Reports Of Johnny Depp’s Death On Internet & Twitter A HOAX! 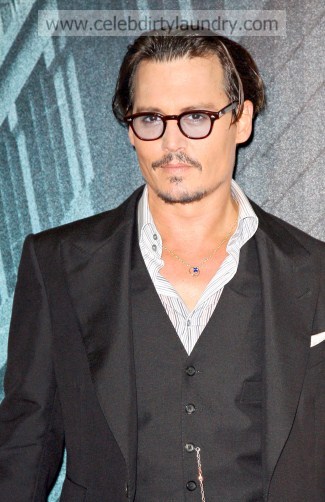 Six years ago there was an internet hoax that Johnny Depp had died in a fatal car crash and now that hoax has started again.  Below is the fake text that appeared on the site Angelfire:

"BORDEAUX, France (CNN) — Johnny Depp’s car was found along side a road outside Bordeaux, France, with the guard rail embedded deep inside the car.

A tourist was driving down the road when he saw a car wreck alongside the road. He stepped out and tried to see if anyone was in there while his wife dialed the police for help.

To his dismay, he found the a body in the car among liquor bottles.

The police arrived at the scene shortly after and pulled out the body of the former actor, Johnny Depp.

The police suspect that alcohal was the cause of the accident."

People who are confused by the post have been going on twitter and paying their respects.  There is actually an official area on twitter called "RIP Johnny Depp".   The hoax story is getting a lot of tweets, I cannot believe Twitter has no removed it.  I am so tired of these hoax "deaths".  Imagine if some relative read the hoax and thought it was real?  The people that do these things should really be shut down they are really sick!