Rihanna To Close Out The 2010 Video Music Awards 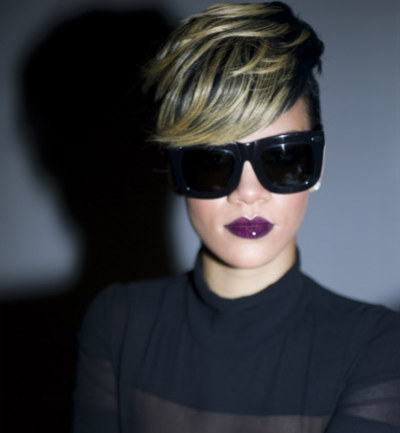 We’ve just learned that Rihanna is gearing up for her performance in closing out this year’s MTV Video Music Awards!

Rumored appearances and performances have been trickling in ever since the date was announced, but we’ve heard from confirmed sources that RiRi is going to take the stage to close out the show. And since Eminem is also slated to perform, we would think it’s only natural for them to perform Love The Way You Lie live.

It was previously said that Rihanna wouldn’t be able to make the show because she was too busy filming Battleship in Hawaii.

Can’t wait to hear her live again, she always puts on an awesome show. Are you watching tonight???