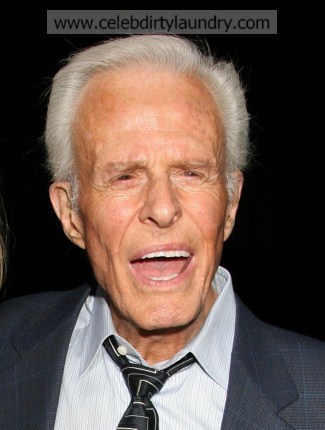 Robert Culp, who teamed with Bill Cosby in the racially groundbreaking TV series "I Spy" and starred in "Greatest American Hero," died Wednesday after collapsing outside his Hollywood home. Culp was 79. His manager, Hillard Elkins, said the actor was on a walk when he fell. He was taken to a hospital and pronounced dead just before noon. The actor’s son was told he died of a heart attack, Elkins said, though police were unsure if the fall was medically related.  Photo: Flynet Pictures