Robert Pattinson Being Lined Up To Play Kurt Cobain 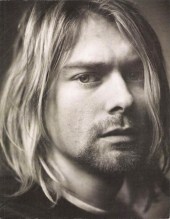 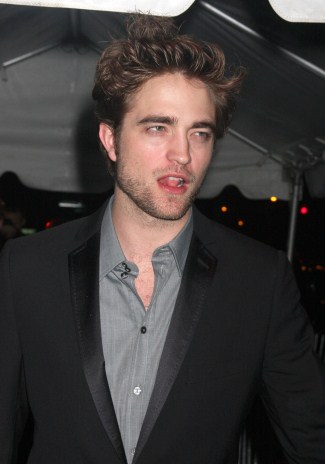 23-year-old actor Robert Pattinson has reportedly been talking with the late Nirvana singer’s widow Courtney Love, who will work as a producer on the movie, in a bid to persuade her to let him play the rocker, Kurt Cobain who committed suicide in 1994.

A source said: “Courtney has agreed to the film on condition that she gets to decide the main aspects of the project including director, casting, screenplay and music.   “Robert has been calling and emailing her non-stop. She has been a bit wound up by his manners, but he is her number one choice to play Kurt.”   Courtney is also keen to cast Scarlett Johansson to portray her in the movie, which has the working title ‘All Apologies’.

The source told the Sun newspaper: “She is adamant Scarlett will play her. Scarlett is friendly with Frances Bean, her daughter with Kurt.”   ‘The Curious Case of Benjamin Button’ filmmaker David Fincher is being lined up to direct the movie.   Recently former Nirvana drummer Dave Grohl – who now performs with Foo Fighters and Them Crooked Vultures – said he would like a woman to play him in the biopic, specifically 60-year-old actress Shelley Duvall.

He said: “I don’t know about anyone else, but I’m crossing my fingers that Shelley Duvall plays me. Shelley Duvall in ‘The Shining’… That is my face.   “I am probably the least manly dude that you have ever met in your life, so why not have Shelley Duvall play me?"   "Just put a beard on her. Cate Blanchett did it in the Bob Dylan movie!"  The biopic has not yet begun filming, but is expected to be released in 2011.