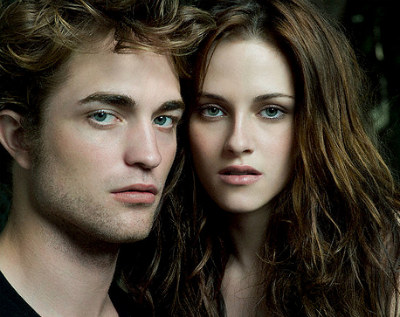 We already know that Robert Pattinson and Kristen Stewart only have eyes for each other, so now that their relationship it out in the open, why not take it to the next level?

The duo are renting a house in Bel Air, but have reportedly decided to take the plunge and shack up together. He laments on how he really wanted to live in New York, but alas, love wins and he stays with Kristen in L.A.

A pal of the couple’s said, “I think when Robert really thought about it, he realized that as much as he’d like to live in New York, he doesn’t want to be anywhere without Kristen.”

They were said to be torn apart over their long distance relationship, but after he visited her on the set of On The Road, things were back to normal.

The source added, “They know how much they love each other, it’s just that when they spend any time apart things can blur that. They’re happy again and so glad to be back together again.”

How cute. They’ve probably been dating all this time, too. All the while, they’re denying the rumors and in the meantime, trying to find a location to shack up together. Barf.