Ronni Chasen In Mystery Mercedes Weeks Prior to Murder 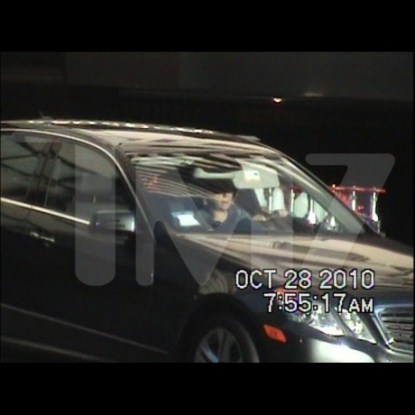 A private investigator made a surveillance video of murdered publicist Ronni Chasen driving a Mercedes she apparently did not own several weeks before she was gunned down in Beverly Hills.  The PI was not working on a case related to Ronni but a dispute between the neighbors in the building where Ronni lived.

The Police have been given the tape and whatever bearing it has on the case remains to be seen.

The video shows Chasen leaving her Beverly Hills condo building on October 28, at 7:55 AM. Chasen is seen driving a black, 4-door Mercedes, with paper license plates. Sources tell us Chasen did not own the car. She was murdered 19 days later in a 2-door Mercedes, the one she owned. We don’t know who owned the 4-door.

As for the video, it was shot by a private investigator who was staking out the building for a client who was in a legal dispute with a resident living in Ronni’s building. The P.I. tells TMZ Ronni had no connection to the dispute. 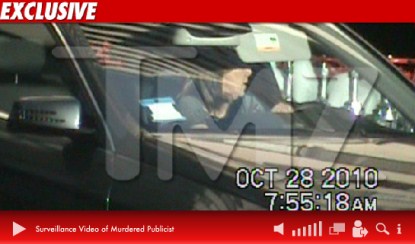