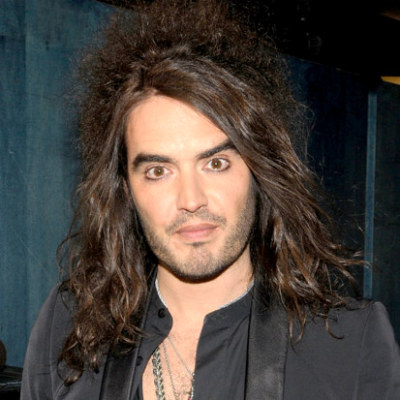 In case you missed it, Russell Brand was arrested Friday at LAX after a photographer allegedly placed a lens up Katy Perry’s skirt. He proceeded to beat down the photographer, who in turn, placed him under citizen’s arrest.

According to authorities, Russell was charged with misdemeanor battery and had his bail set at $20,000. He has already paid the bail and has been released. He is set to go to court on October 15, 2010.

Of the incident, Katy tweeted, “If you cross the line & try an put a lens up my dress, my fiance will do his job & protect me.”

I can’t say that I blame them. And it’s not like a judge is going to look favorably upon a paparazzo who tries to take upskirt pics. Good luck prosecuting that one!