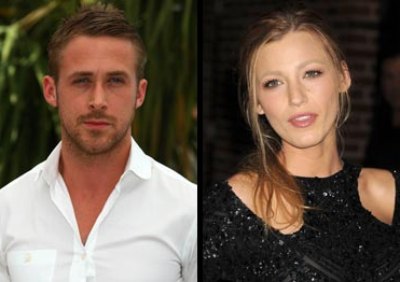 People magazine has confirmed the news that Blake Lively is dating Ryan Gosling….so it must be true, right?

The couple appeared at the premiere for Blue Valentine together, but arrived separately and left the same way. She was said to have skipped the red carpet for the event and even tried sneaking in through a side door.

A snitch at the afterparty said that Ryan tried to leave her side, but she yanked him back to continue mingling with their fellow partygoers.

Ryan said of Blake, “She’s an incredible actress, she’s a good friend.” When asked about romances between actors and actresses, he replied, “You’re not allowed to have friends in this business.”