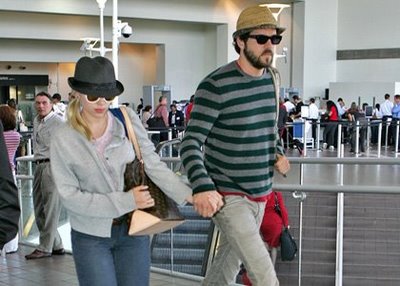 If hot actor Ryan Reynolds really just needs a shoulder to cry on, he could surely call my number. I’ll give him a hug, a nice massage and make everything all better. According to reports, he’s been busy telling friends that Scarlett Johansson treated him like a bag of dirt. The dirty hooker!

During filming of his new movie Green Lantern last spring, Ryan opened up about his marriage problems to Scarlett. The inside snitch revealed that Ryan “would say that she treated him badly. It just never seemed like she made him a priority.”

Another friend of his said that he is now “beyond sad and depressed” over the split. The snitch said that Scarlett wasn’t feeling the same about the divorce, adding, “She was disconnected and disaffected. It was harsh.”

I seriously believe that Ryan is in bad need of a hug. Any takers?