Sandra Bullock Is Reportedly Planning To Meet With Divorce Lawyers 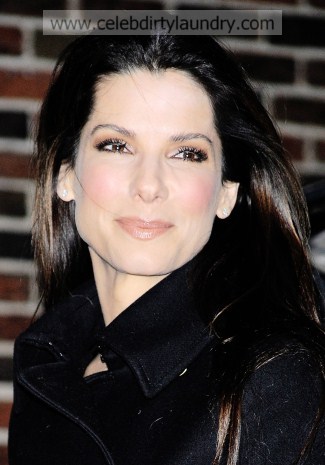 Sandra Bullock The ‘Blind Side’ actress – whose husband Jesse James cheated on her with tattoo model Michelle ‘Bombshell’ McGee – has reportedly asked her assistants to search for a “high-end” legal team to represent her if she decides to split from the motorcycle enthusiast for good.

Gossip website TMZ.com reported: “We’re told Sandra’s reps have been in touch with several high-end divorce lawyers. Our sources say Lance Spiegel, who handled divorces for Charlie Sheen, Heather Locklear and Michael Jackson, is the frontrunner.”   Discussing whether a divorce petition will be filed, a source said: “Something’s happening.”

Jesse is also believed to be searching for divorce lawyers, in case the 45-year-old actress goes through with a legal separation.   Although he won’t initiate proceedings himself, his team is asking lawyers if they would consider taking on the case should he need them.   Sandra cancelled the UK premiere of ‘The Blind Side’, which was due to take place on Wednesday (24.03.10), after Michelle revealed the affair in a magazine interview last week.

She also pulled the plug on a scheduled premiere of the movie – which earned her a Best Actress Oscar – in Berlin, Germany, last night (22.03.10).   Meanwhile, Sandra’s friend Mo’Nique – who won the Best Supporting Actress prize at this year’s Academy Awards – has spoken out in support of her pal.  During an interview with ‘Entertainment Tonight’, she said: “To my sweet sister Sandra, my prayers are with you.   “My prayers are also with your husband, baby. That is between the two of you and I hope you all make it work.   “Everybody else, and please quote me, mind your damn business.”    Photo: Fame Pictures