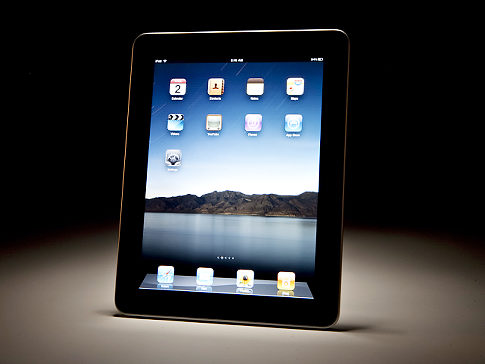 Via Politico A security breach that may have affected more than 100,000 users of Apple’s iPad – some working on Capitol Hill, others in the White House – drew immediate federal scrutiny on Thursday, culminating with the FBI’s announcement that it would investigate any potential cybersecurity threats.

A bureau spokeswoman told POLITICO that federal law enforcement was “aware of these possible computer intrusions,” which first came to light on Wednesday. She added the FBI had “opened an investigation” into the matter, though she could not elaborate on the forthcoming inquiry’s focus.   The FBI’s probe arrives almost immediately after AT&T confirmed a report that nine computer experts had discovered a gaping hole on the phone provider’s website, which ultimately left vulnerable more than 114,000 iPad users’ e-mail addresses.  To read the rest of this story visit our friends over at Politico.