Security Heightened At DWTS Because Of Death Threats Against Bristol Palin 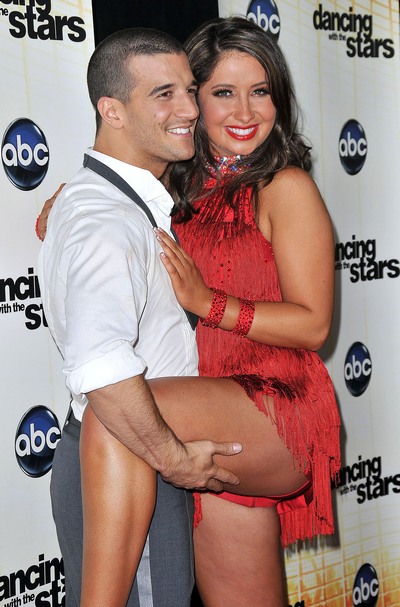 Things continue to get more and more  ridiculous during the lead up to the finals of Dancing with the Stars.  People are so incensed with Bristol Palin and Mark Ballas being in the finals that they are making death threats against the two.  Dancing with the Stars has been forced to heighten security on the set.  The threats have gotten progressively worse since last week when the two make it into the finals.

TMZ is reporting: Sources connected with the show tell us extra security will be on hand tonight for the show.  And, if Bristol and Mark head to New York, execs are talking about breaking format and not doing their interview outside in Times Square — but rather in the studio, where it’s more secure.

I cannot say how stupid this is people need to get a grasp on reality this is a dancing show.  Sure Bristol does not deserve to be there but death threats come on this is just so wrong.  Come on people!