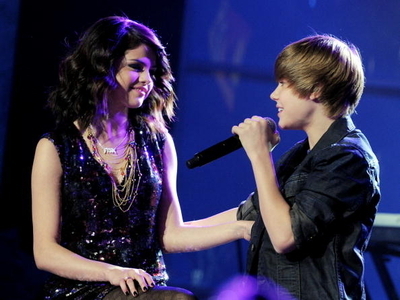 Last week, it was reported that Justin Bieber and Selena Gomez were on a date at an IHOP, holding hands. Fearing the death threats from Beliebers, Selena is making a statement, denying that she’s hooking up with the Biebz.

It was last Wednesday at the IHOP in Philadelphia, Pennsylvania, where the two were said to be getting cozy in a booth, side by side. Selena is now issuing a statement saying that they are just friends.

She said, “It was pancakes. Who doesn’t like pancakes? We were both performing in the same place so we went and had pancakes together. All innocent.”

The Beliebers can now put away their shanks, it’s no longer a red alert.