Simon Cowell to Get Special Emmy 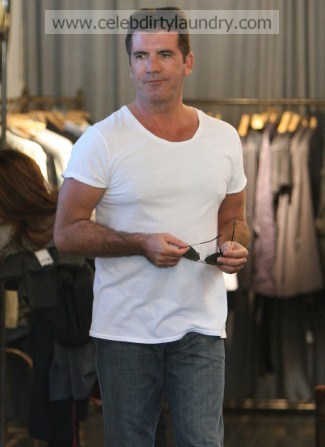 A special Emmy for Simon Cowell is in the offing – he will receive it for "reshaping TV and Music around the world" – OMG – if American Idol is what the new world entertainment order under Cowell is all about then please let’s go back to Ed Sullivan, and American Bandstand and QUICKLY. I can not stand Simon Cowell – he has no taste in music at all. Nobody worth anything has ever come out of American Idol – all they produce are copycat losers without a spark of originality.

If success on American Idol was the criterion for success in the music business then we would not have had The Beatles, The Rolling Stones, James Brown, Jimi Hendrix, Jim Morrison, and on and on and on. We would have had the Everly Brothers and The Osmonds however. Put it succinctly, we hate Simon Cowell and all he stands for. American Idol is all about fitting in to established norms – the mindless drones who run the show use the Procrustean bed to such a degree that there is no telling the winners from one season apart from any other.  Photo: Fame Pictures