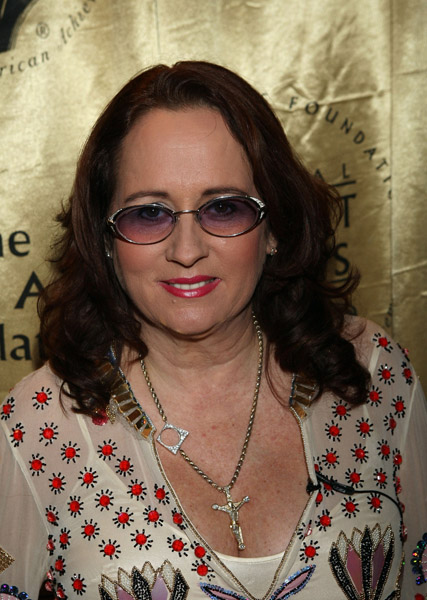 Grammy Award-nominated singer–songwriter–producer Teena Marie, 54, died today.   She was a protegée of late funk legend Rick James, and was notable as one of the few successful white performers of R&B.    Marie’s biggest hit came in 1984 with her single ‘Lovergirl.’

Her death was announced by her manager, Mike Gardner.  So far no reason has been given for her death but they do not suspect foul play.  An autopsy will be performed by the LA County Coroner.

Huffington Post further reports:  Roland Martin reports that Marie’s manager told him that Marie’s daughter found her dead in her home today, and that she suffered a seizure last month.