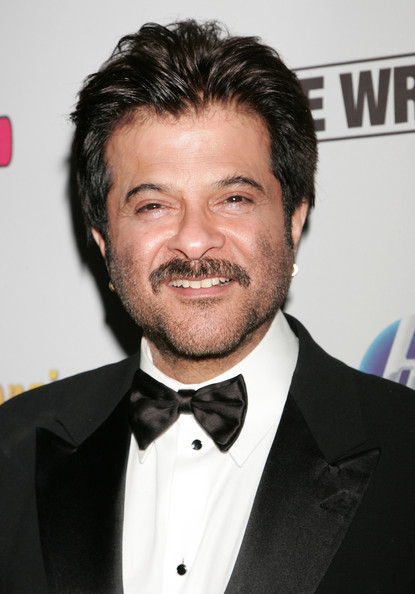 Via PopEater in ‘Slumdog Millionaire,’ Anil Kapoor played a smarmy, evil version of Regis Philbin.  As host of the Indian version of ‘Who Wants to Be a Millionaire?’, he spent the hit movie plotting and conniving to thwart the fortunes of young Jamal. Nowadays, the humble and hard-working Kapoor (he has 100 movies under his belt) is changing gears and trying American TV on for size. His first foray is a slam dunk: he’s playing the president of a fictitious Middle-Eastern country in the midst of crisis in ’24.’  Who’ll be there to help?   We’re betting on this guy name Jack Bauer.

PopEater chatted with the charming Kapoor about his sudden rise to International fame, the insane shooting schedule in India and on playing an "asshole so well" in ‘Slumdog.’  To read the rest of the interview visit PopEater.