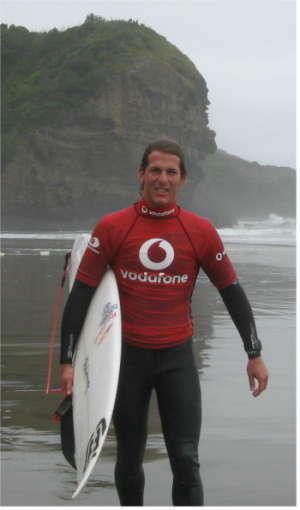 The three-time World Champion surfer Andy Irons was going to fly to Hawaii but he felt too sick and checked into a hotel room in Dallas instead.   This is a terrible tragedy as Andy was only 32-years-old and his wife was 7 months pregnant with their first child.   If you have Dengue fever you belong in hospital, not traipsing about airports and hotels!  I mean if you are too sick to fly then why check into a hotel and not a hospital?    He would be alive today if he had gone to hospital instead.

“The local medical examiner tells us an official cause of death has not been determined.   The Irons family has released a statement saying, “[Andy] had reportedly been battling with dengue fever,  a viral disease.”

Andy Irons’ Death is suspicious or at least unnecessary – we don’t understand how a young athlete so quickly passes away – why did he not go to hospital if he was so sick?  How can his death be attributed to dengue fever, which is transmitted to people via a mosquito bite, when the local Medical Examiner has yet to make an official comment on the cause of death?