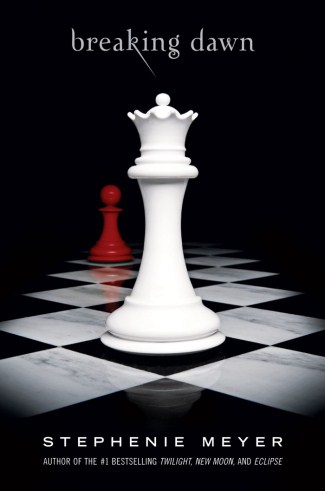 The film’s screenwriter Melissa Rosenberg admits it took a lot of decision making to get the movie – which stars Robert Pattinson as a blood-thirsty vampire who falls in love with human Bella Swan (Kristen Stewart) – split into two.

She revealed: "When we started, everyone was a little bit unsure. It kind of came down to me looking at the book and going, ‘Are there two movies in this?’   "We all wanted it to be two movies. Then it came down to, ‘Are the actors available for two movies?’ So there was a lot of things that went into this decision."   However, she claims the final film in the franchise has not yet been officially separated, and work is still continuing on the script.

She told Reuters: "We’re kind of deciding that. I’m doing first drafts now. But I think it comes down to Bella as human and Bella as vampire. ‘Breaking Dawn’ director Bill Condon may give you a different answer, but I think it’s a natural break. There’s her as human with the baby and everything and then there’s her as a parent and a vampire."   The first half of ‘The Twilight Saga: Breaking Dawn’ will be released on November 18, 2011.