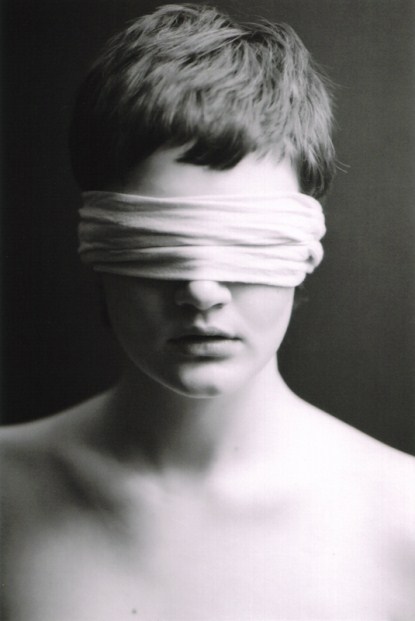 As we head into Thanksgiving Week 2010 and you do your last minute shopping – or at least make that list – we have some fun for you.  Don’t think about the deluge of relatives you’ll be catering to, the mess, the cleaning – just sit back and enjoy our Blind Items! and remember that the Great American Ben Franklin wanted to make the Wild Turkey the National Bird!

1. There’s some controversy on a popular reality show right now about whether or not politics may be influencing the results. Now there is a very, very famous political figure who wants to be on a popular reality show so badly that they are in discussion with producers and network executives about the possibility of doing so. While the politico’s participation would absolutely send ratings through the roof, the execs are debating whether or not the show would then become more about politics than entertainment. As incentive for the execs to swing their way, the politico has offered to pay them a cool million to participate.  BLIND GOSSIP

2. This Twilight actor gets lot of sex. The thing is, he is a big germophobe so he insists on the women he sleeps with do not kiss him and wear surgical gloves. Yeah, sounds fun.  CDaN

3. “Today’s Blind is brought to you by the letters T & A and a rising star who represents both quite well. The only sad thing is, she’s being cheated on by her supposed loyal lover. At least one time that we know about, although there could be more. Stay tuned for press to follow when he slips up again.” Buzzfoto

Tell us what you think?  I think #1 is pretty easy and #2 a matter of elimination but #3 I have no idea.   So help me out and send me an e-mail to robyn@celebdirtylaundry.com with your guesses.