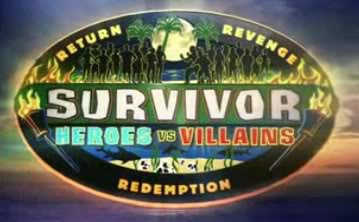 Double elimination this week. The contestants competed together for individual immunity, Candice and Boston Rob won for their teams. The winners then competed against each other to sit in on the other team’s tribal council and eat hot dogs, Boston Rob won. At tribal council, moron Russell gave his immunity idol to the Black Widow, Parvati.  I can’t wait for her to back stab him, the idiot deserves it.  The villians blindsided Tyson. Rob’s plan was going to split the vote Parvati/Russell – Russell told Tyson he was voting for Parvati – Tyson changed his vote, loser. The heroes voted out James, I guess he pissed off enough people.

I can’t wait for Rob to kick Russell’s ass.  Russell may have won this round because of Tyson’ stupidity, but it won’t be long before Russell is gone. Rob said it best about Russell, "He’s dangerous, anybody that gives away an immunity and leaves himself blank is like a suicide bomber, you can’t stop someone like that. If they don’t care about their own faith in the game, that’s a wild card. He’ll do anything." 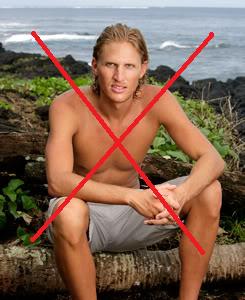 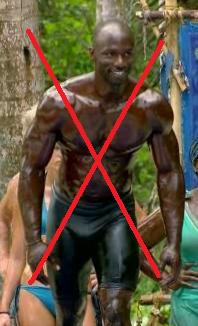