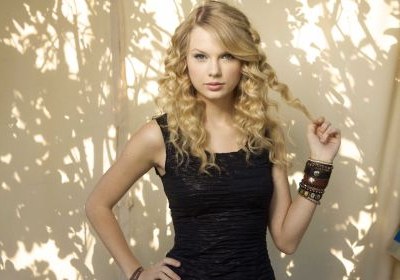 If you read that title and are anything like me, then you know that it could be taken one of two ways. Either Taylor Swift really likes to dominate the men she’s with or she likes to let them make all the calls in their romance.

So which is it?

Taylor has revealed that she likes her men to take charge in their relationships. She said, “I want a guy who takes charge, but lets me have my say once in a while. A good relationship is all about balance and chemistry.”

We all know that Taylor has become famous for making songs about her ex-boyfriends, but she doesn’t want anyone to be put off by that. She added, “Every guy who walks in my life had fair warning that this is what I do. I’ve been this way for three albums. It’s easy for guys to forget that I write about everything because it’s my job and they’re in a relationship with me.”

If she writes anything bad about my boy Jake Gyllenhaal, she’s dead to me.