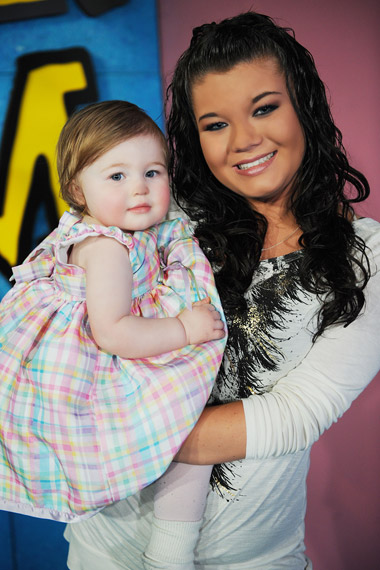 The Sept 28 episode of Teen Mom in which Amber Portwood punches, kicks, and verbally abuses her baby’s father Gary Shirley in front of daughter Leah is simply what happens behind closed doors all over the world every day.  We usually don’t see it because most people calm themselves down when others are watching.  But Amber darling is a special case not allowing the presence of cameras to affect her out-of-control abusive behaviour.  To think that there is anything special about what was aired by MTV is to pretend that what we saw was rare.  It is not, especially the verbal and emotional abuse hurled by Amber at her hapless ex-fiance.

So that is it.  No point making a big issue out of this case.  People are not going to change anytime soon and the pressures of life reacting with our genetic propensity towards anger and violence (we are 99.5% chimpanzee) insure that what we saw on Teen Mom will remain a common occurrence.  Not that we shouldn’t try to control our worst urges – we should – but at the same time recognize that for many of us, self-control remains out of reach.