Teena Marie Died During A Nap 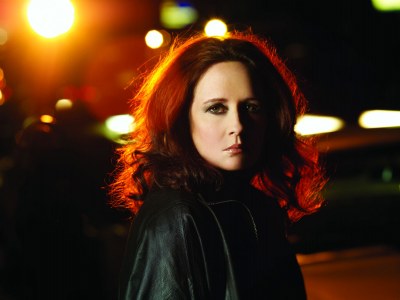 Yesterday, we were sad to report the untimely passing of a legend. R&B singer Teena Marie went to sleep and never woke up. She was only 54-years-old.

Now, it’s being reported that there were no illegal drugs found in her home. In fact, we’ve heard that she died while laying down for a nap on Sunday afternoon. According to reports, she suffered a grand mal seizure, which caused her death.

Friends say on Saturday night someone slept in the same room with Teena and left in the morning. Teena was talking with her bodyguard at around 11:30 AM. She went back to bed in the early afternoon — no one was with her when she slept. Teena’s daughter checked in with her at around 1 PM and Teena was fine.

But at around 3 PM, Teena’s daughter checked in with her again, and found her unresponsive.

May she rest in peace.