Celebs arrive at the 52nd Annual Grammy Awards at the Staples Center in Los Angeles, California, USA, on 31 January 2010.  The Grammys are presented annually by the National Academy of Recording Arts and Sciences of the United States for outstanding achievements in the music industry.

Our Friends over at Right TV will be live blogging the Grammy’s tonight and providing a live feed.  Go visit their live feed HERE or alternatively see the pictures of the celebs arriving on the red carpet below: 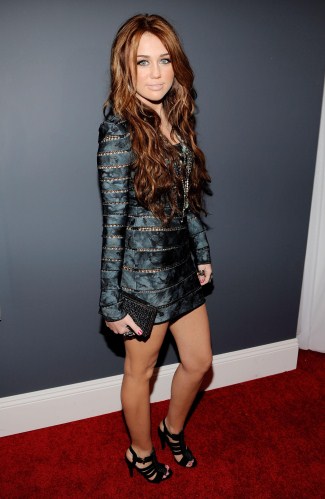 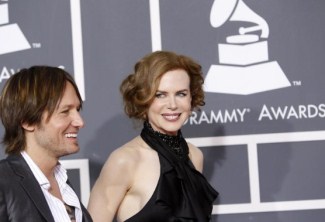 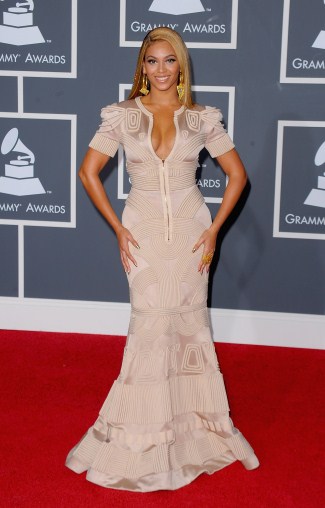 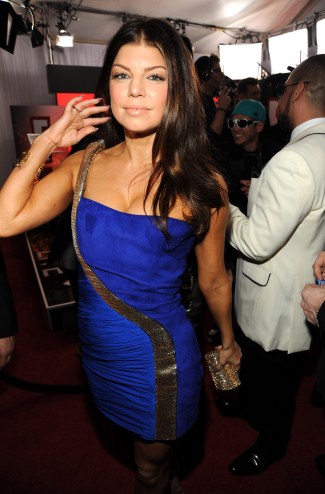 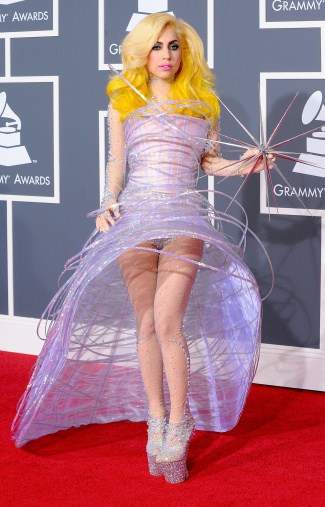 More Celebs under the cut: 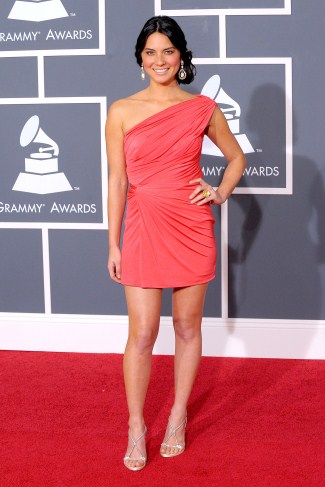 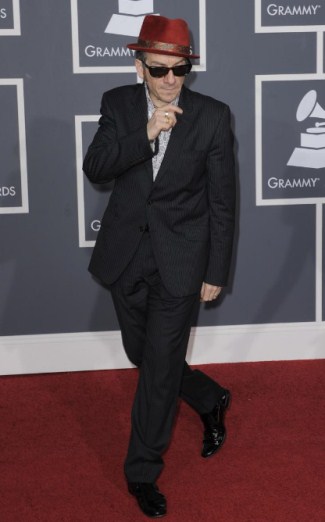 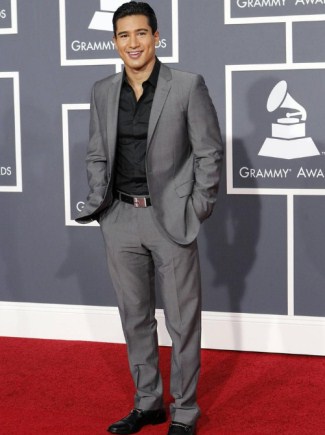 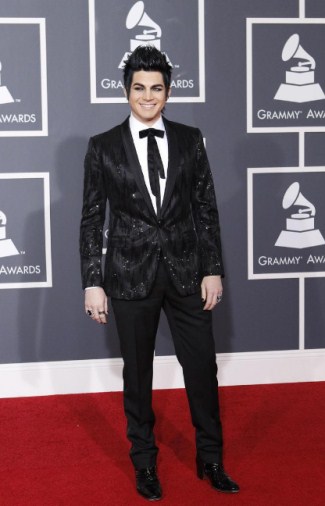 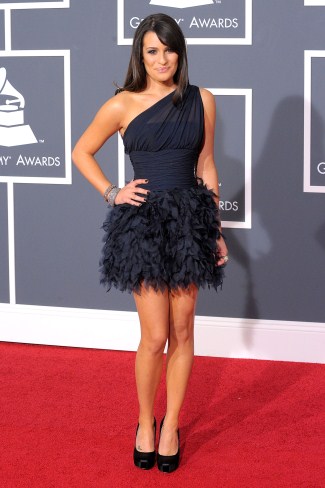 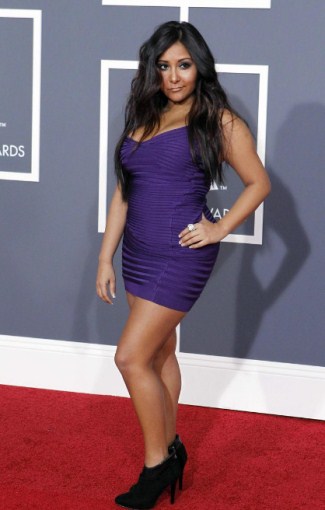 "Jersey Shore" reality star Snooki arriving at the 52nd Grammy Awards January 31st, 2010.  Not liking her dress at all – she looks like a stuffed sausage ;-) 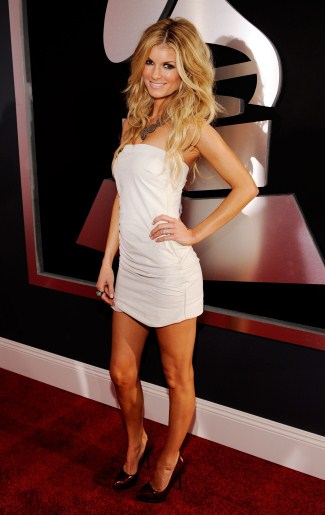 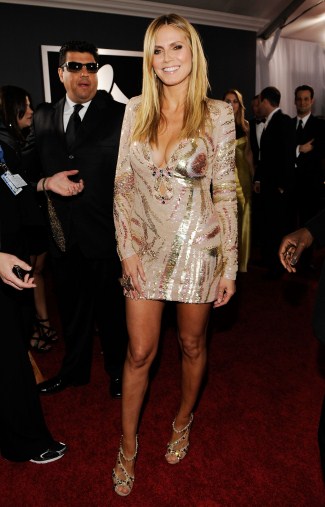 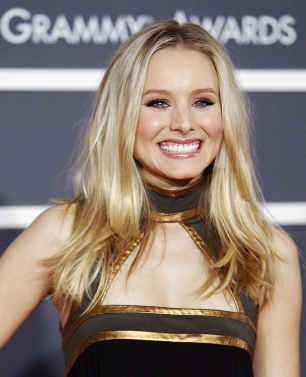 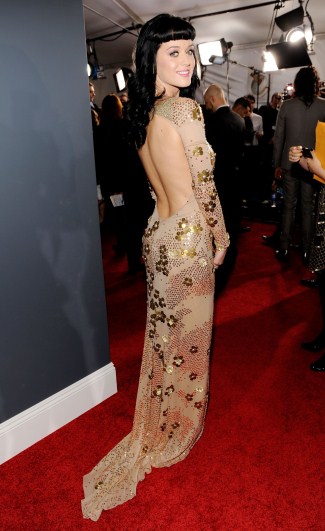